It's Snowing in Manila

"The snow is always falling in 'Fargo,' cloaking the world in metaphysical confusion." - Jessica Zafra

The militant chided the child for singing "White Christmas" when the longest Christmas season
isn't white, in the absence of snow in these parts. (The movement would not give its imprimatur.)

But it gets almost-white cold up in Baguio City. But snowflakes allegedly fell in some parts
of Metro Manila, said the news. And there's Snow World in Star City amusement park.

Soon, snowmen start throwing corpseballs at each other, across frozen feces-strewn streets
unfamiliar with swathes of ice, now covering the familiar (and multiplying) burnt flesh.

The whole world winters; its entirety imagines, suffers, and melts with the snow...
just as it realizes, and burns with, the fires of hell in the here and now. 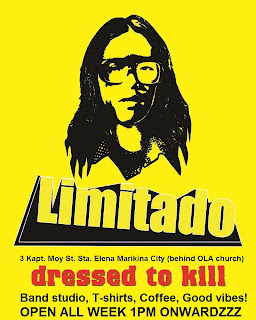 Posted by Karlo Sevilla at 5:33 AM No comments: 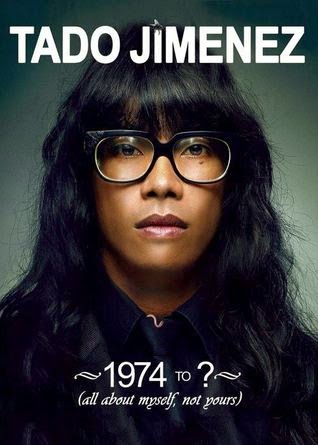 Posted by Karlo Sevilla at 2:36 AM No comments:

Filipino Catholics in a Passenger Jeep

The rickety jeep passed by the Sacred Heart of Jesus,
and five of us seven passengers began making
the sign of the cross, hurriedly --

-- executed somewhere between
force of habit, and genuine
expression of faith.

Posted by Karlo Sevilla at 5:14 PM No comments: